3 Tips for Partnering and Implementing a Digital Healthcare Pilot Project

Stefan Iarcu had spent the last three months going to meeting upon meeting with hospital managers and heads of radiology across Romania, pitching his team’s AI-powered diagnostic tool for medical images.

As an entrepreneur, he had no connections in the medical field, so he mined his personal contacts and asked the team’s business angel and the doctors in his family to connect him with potential pilot institutions.

But despite the personal referrals, the reception of XVision by medical institutions was one of overwhelming skepticism.

The medical professionals he spoke to were either closed to adopting an innovative prototype developed by a team with no radiologist, or they cited GDPR issues with the technology itself.

After three months, Stefan researched GDPR and formulated a strong argument against any objections, but despite a solid pitch, institutions still weren’t biting.

According to a 2017 Enterprise Sales Digital Health Survey by Rock Health:

“Generally it’s at least 18 months to contract with a health plan—six months generating interest or a pilot, a couple months to find an executive sponsor and business owner to push it through, six to eight months for a technical security assessment, and four to six months for contracting. But even when you launch and have a contract it doesn’t mean they’re ready to implement—it could just mean you are in a queue.”

Early-stage companies have to overcome the objections of a heavily regulated and risk-averse industry in order to validate and polish their business concept. Meanwhile, global venture capital (VC) funding for digital health is reaching new heights.

Global VC funding in digital health, including private equity and corporate VC was just under $10 billion in 2018. This sets a new record, as investor appetite is not showing signs of waning and data analytics leading the way. 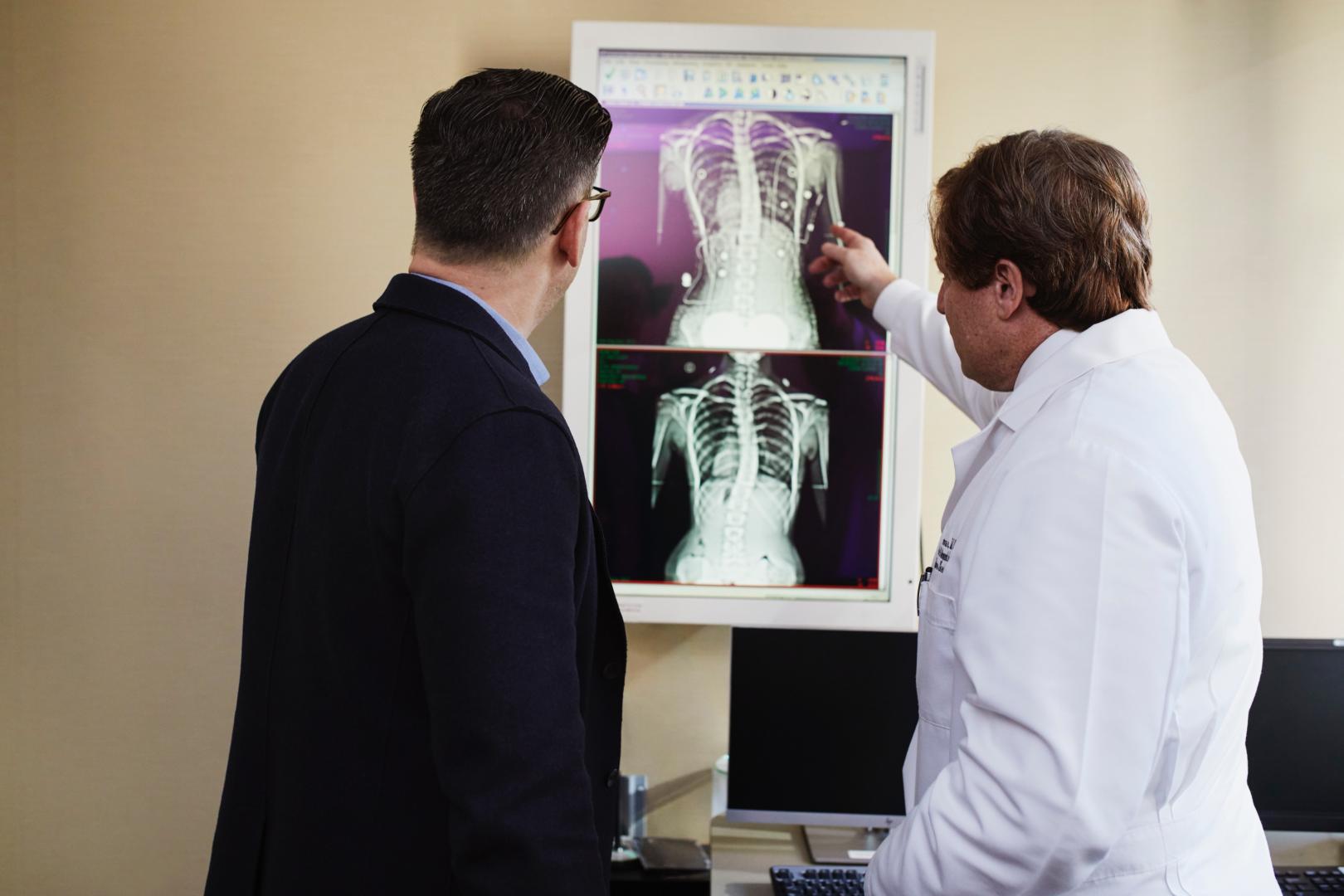 The need for testing in a risk-averse industry

Testing innovative healthcare products with real patients in working institutions is just one of many unique challenges facing early-stage healthtech startups, but it’s also one of the most fraught.

For both startups and medical institutions, a buggy prototype could result in additional (and unavailable) time and energy demands of staff or even potential harm to patients.

But while pilot projects help to finesse any product shortcomings, they’re also crucial to proving a product’s validity. Feedback, testimonials and partnerships gathered in this first round provide the foothold for a credible sales pitch to future client institutions.

According to the Digital Sales survey,

“The most challenging barrier to adoption is that this is an industry where the payer is not ultimately the end-user of the technology they pay for. As a result, there are numerous stakeholders (payer, provider, user) that must buy-in before an idea is commercially viable.1”

In one of many chicken-and-egg situations facing healthcare startups, we dug into the nitty-gritty of finding partners, pitching and implementing pilot projects.

Three months after Stefan started reaching out, he was referred to the head of all Romanian radiology departments. And in him, he found the slightly unlikely champion of XVision.

An avid early adopter of technology, the professor told Iarcu that though he didn’t quite believe in the project, he felt that they should have a shot. He connected XVision with one of his residents at a county hospital, who was extremely excited about the possibilities the AI powered solution offered.

“It was because we met the right person, a person who was open to the idea and even if he didn't believe in it, in that exact moment. He was open enough to try,” Stefan explained.

Together, the team and their radiology contact met regularly, and worked together to present to hospital management, get approved and implement Xvision.

“The fact that we had a contact person inside the hospital that was really interested in wishing and wanting to help us was actually really important - without Mario, who is actually now part of the company, we wouldn't have been able to do this.”

For Iarcu and his team of developers and entrepreneurs, mining contacts and playing the game of numbers ultimately led to success.

“It was an effort of networking, and just talking to a lot of people and as much confidence transfer as possible.”

XVision is now being publicly beta tested in Romanian hospitals.

Their main takeaway was also based in confidence transfer. Iarcu said that, were they to repeat the process over again, he would have integrated a radiology expert into his team from the get-go. He explained, that business investors and student entrepreneurs do little to build confidence in already skeptical medical professionals, and having a colleague on the pitching side of the table might have strengthened their credibility and saved time. 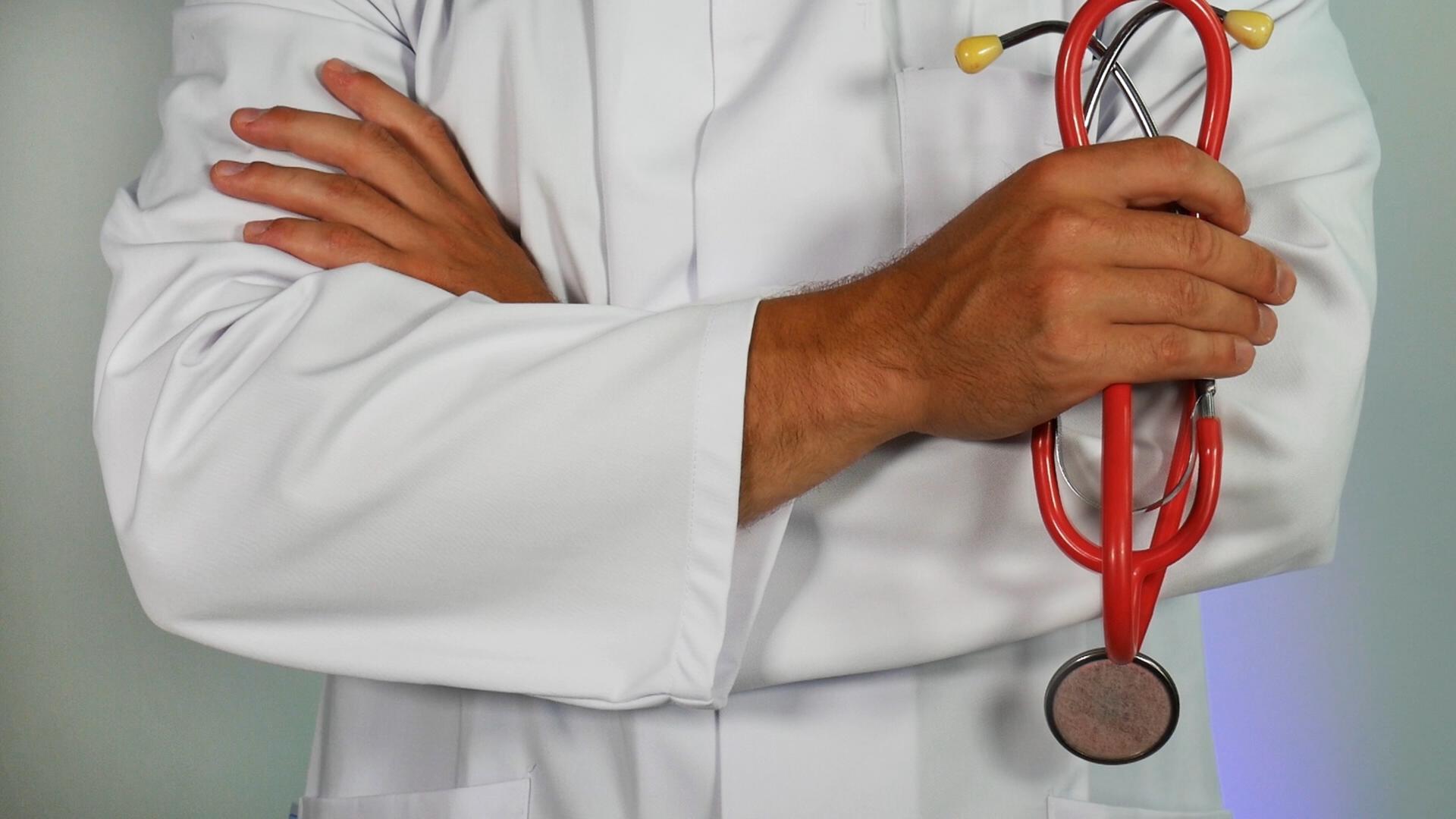 For Tihana Petricevic and the Silver Monitor team, the challenges for testing their wearable device were timeline oriented.

Silver Monitor is a software platform and wearable device for healthcare and safety monitoring of senior people who predominantly live home alone, dislocated from their families. The device measures body vitals like blood pressure, heart rate, activity and location, and also has an integrated alarm system in case of an emergency. On the other end is a software dashboard dashboard with a chart from the patient intended for family members and healthcare professionals.

With a background in healthcare marketing, Petricevic and her business partner already had several leads, business partners and friends that could refer them to potential institutions.

The personal referral was important in hooking Croatian institutions, she explained,

“LinkedIn is a very good tool, however, in this industry things primarily work on a recommendation level. So even if we use LinkedIn as a tool, there always needs to be some kind of introduction and recommendation to that specific person in that specific institution. That’s the way business is done.”

Silver Monitor was lucky enough to field incoming inquiries as well, as a result of exposure gained through Croatian startup events and the Zagreb Innovation Center.

“ZICER has its own PR and marketing services. So in a way they boost us, if we won any kind of award if we enter an accelerator or something like that, they boost us. And then one thing leads to another, you know we have a good story. So one article leads to another article.”

When it came to partnering with an institution and implementing Silver Monitor, Petricevic and the team still had to be strategic, raising funds to enable the actual pilot in parallel with finalizing their outreach for an aligned institutional partner.

“The implementation of actual project began when we received the funding we received the grant money, which enabled us to buy necessary equipment, and to start pilot testing, because everything needs to be set in place, the servers, the SIM cards and everything. So these two things, were a parallel process funding and, and reaching out.”

Petricevic’s small team also had to be selective about their partner in order to ensure success,

“When we were choosing the specific partner institutions, we agreed that someone from their side, either a nurse or a medical doctor or a home care nurse will always be available to instruct on how to use the product, oversee and monitor what is happening on the field. Otherwise, we wouldn’t have been able to do it, because it's a lot of people on different sides of the country. And with a team of just 2-3 people, we can’t technically and logistically 50 people.”

Silver Monitor is currently at proof of concept stage, pilot testing on 50 users, partnered with a general healthcare practitioner and a home care establishment.

Aim for referral-based networking, credibility and a little bit of luck

Iarcu and Petricevic faced down a number of resource and mindset-based challenges with a framework that matched credibility with persistence. What was clear from both of their experiences is that medical industry experience and an internal champion are indispensable for implementing a full-fledged pilot.

Though they require an intensive level of effort and planning, pilots are still a worthwhile investment for startups. According to Rock Health, among the startups they surveyed, between 60-70% of pilots converted to full customers.

Join the Healthcare Entrepreneurship NanoMasters to turn your million euro idea into a working business!

We recently spoke with P.J. Moloney, Co-Founder at P4ML and the graduate of HVL's Reactor'21 accelerator, about several successful...

As part of the Founder series, we spoke with the Co-Founder of Legit.Health, Andy Aguilar where she told us about her interest in...